Via the author of my favorite webcomic, I stumbled over a Twitter rant by Matt Wallace with Howard Tayler joining it. They are more than mildly concerned about the casual treatment of excessive collateral damage in fiction: super heroes tearing down buildings, main characters butchering enemy soldiers by the score, you name it. All too often the consequences of protagonists’ actions are not shown if they are not relevant to the main plot now. 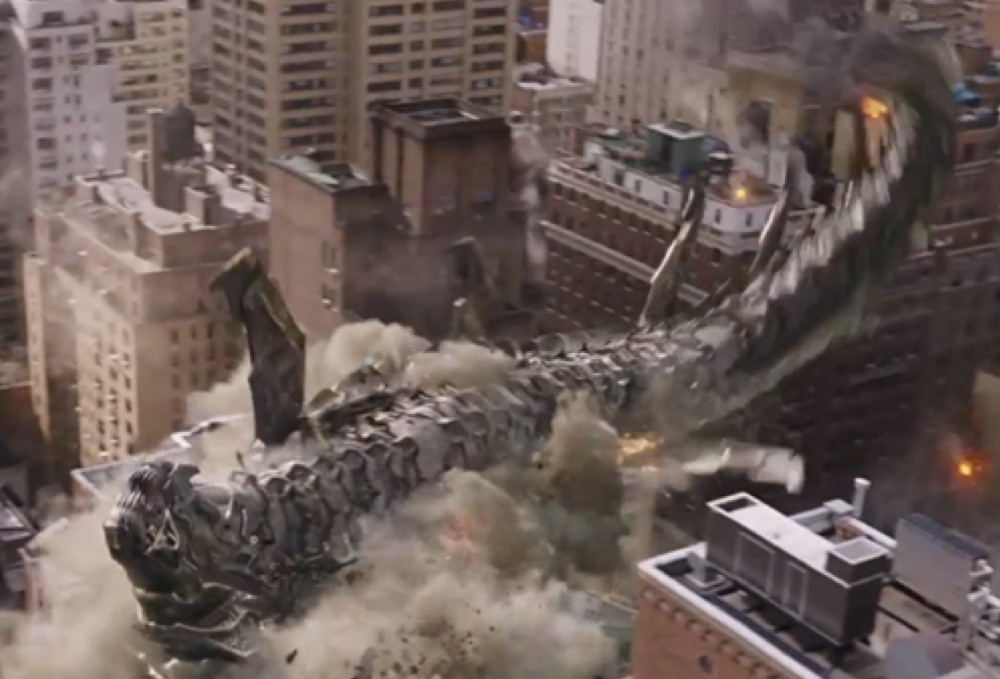 If this is an issue for you, it certainly applies to your roleplaying as well. Why do we kill all the monsters? (Wait, are they monsters? I think I heard this orc talk!) How far will the players go to achieve their ends? Will they torture? Kill? Ravage?

I ran a one-shot once, the Hideous Game instant adventure for Numenera. There was a rather epic final battle against very powerful opponents, so one character decided to use their singularity bomb Cypher. It took out the enemy alright, but also evaporated part of a building with a dozen or so bystanders. Had the game continued, he would have faced legal consequences.

Why did I rule it this way? Because it made sense. If you use the big guns in the city, people are going to get hurt.

As a GM, I refuse to decide for the players respectively characters what they want or can do. But I can make sure they do not decide lightly. Sure, you can do that. But then this happens.

Here are two things we can do to make players think about what they are doing.

There are (usually) no rules for these things, no dice you can roll. We have to take what happens and spin the narrative appropriately. We have to let go of our railroad and signal that thinking outside of the box is okay. We have to get the players invested emotionally.

That is hard, but rewarding. Some of my dearest RPG-related memories are of creative solutions that circumvented unnecessary violence.